It is no longer just a dream. In fact, stop daydreaming because we can now make your dream of cruising in Rolls Royce Series II a reality. The Rolls-Royce Ghost looks the part of a premium luxury sedan, and it most certainly is. One thing that might diminish its cachet in the eyes of the ultra-vigilant is its architecture rooted in the BMW 7 Series. The Bentley, by comparison, has a purer pedigree, although we’d argue that a BMW foundation is not a bad place to start. The Ghost also shares some common features of latest technology benefits with Mulsanne. Of course, both the Ghost and the Mulsanne have head-turning presence, regal interiors and exemplary comfort.

So what are you waiting for? Come on to Milani Exotic Car rentals where we deal in luxury vehicles, and the Rolls Royce Ghost Series II is one of the most sort after vehicles that could be described as both sporty and stately.

If you think you have what it takes to make the most out of your driving experience, visit Milani Exotic Rentals at DeKalb-Peachtree Airport or Hartsfield-Jackson International for your rental needs. We also deliver widely within our service area, including Georgia, Alabama, Tennessee, North Carolina and South Carolina.

What is the price to rent Rolls Royce Series II?

To rent a Roll Royce Ghost Series II, the price starts from $1399 per day with a security deposit of $1500 – $2500 depending on the age of the renter and method of payment. A rule of thumb for exotic car rental pricing is between 0.5% – 1% of the vehicle MSRP. The Roll Royce Ghost is readily available for rental at Milani Exotic Rentals

The Ghost has all of the presence of the Bentley and ups the wow factor with the rear-hinged “suicide” doors. You’ll also get significantly more in the way of technology, with items such as low-level automated driving systems and advanced safety features.

Visual changes over the Series I Ghost include re-sculpted headlights, and unbroken daytime running lights. The Series II also gained a tapered ‘wake channel’ on the bonnet, emanating from the Spirit of Ecstasy’s wings. Chrome inserts were added to the front air intakes, which had been enlarged so as to feed more cooling air to the front brakes. The bumpers were also subtly revised, while the side character line Rolls-Royce calls a “waft line” was slanted further forward. New alloy wheel and color options were also offered.

Is it difficult to drive Rolls Royce Series II?

No, not at all because the Roll Royce Ghost is simple and very easy to drive. The Royce Ghost does require and special training to drive.

If you good on wheels, then you are good to go. A trial with Milani Exotic Car rental services will convince you. We invite you to come and have a taste of our service! 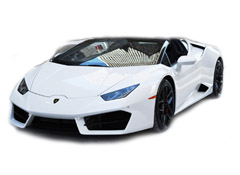 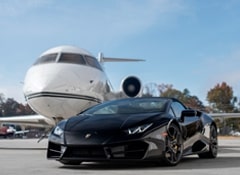 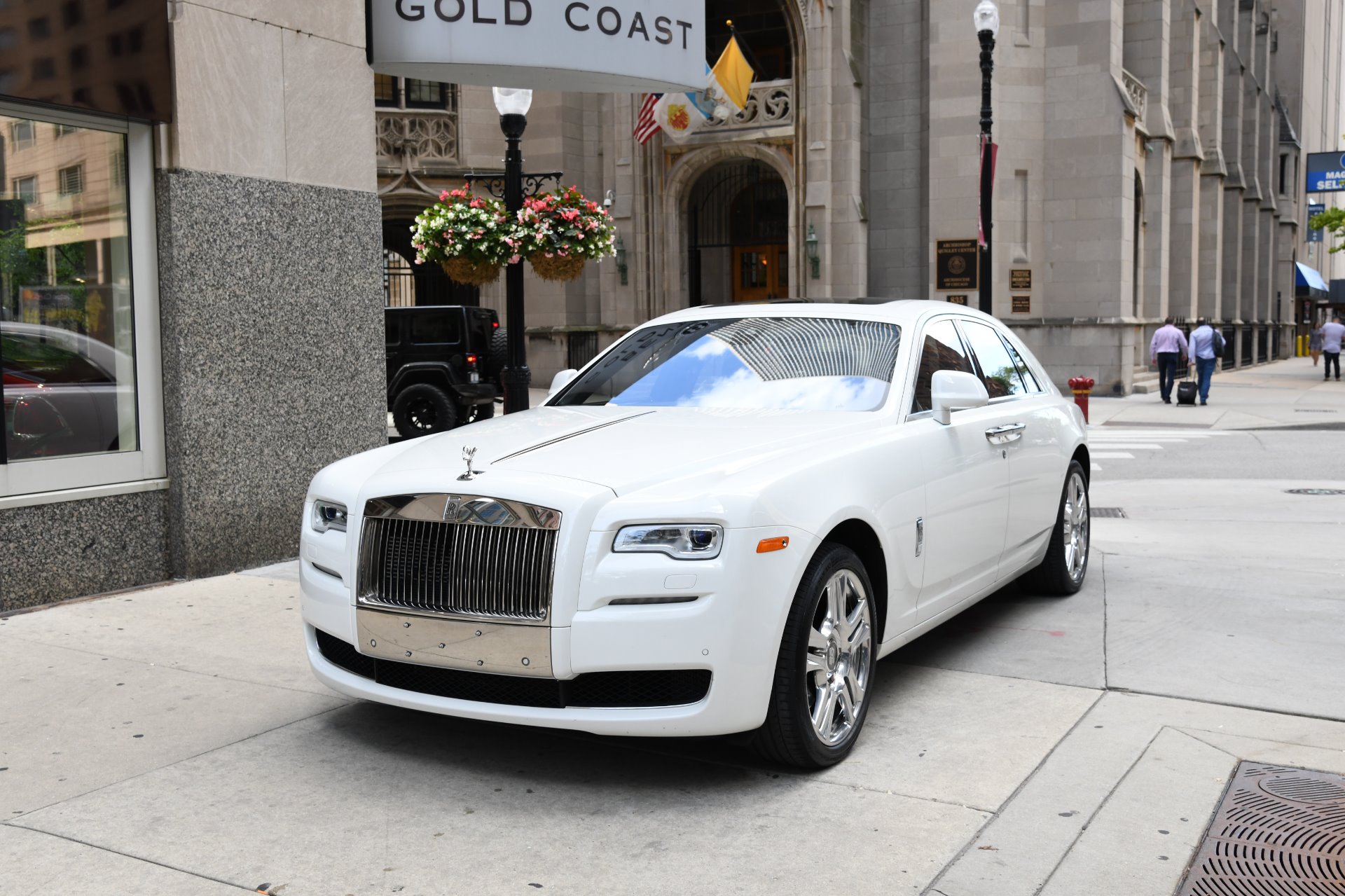 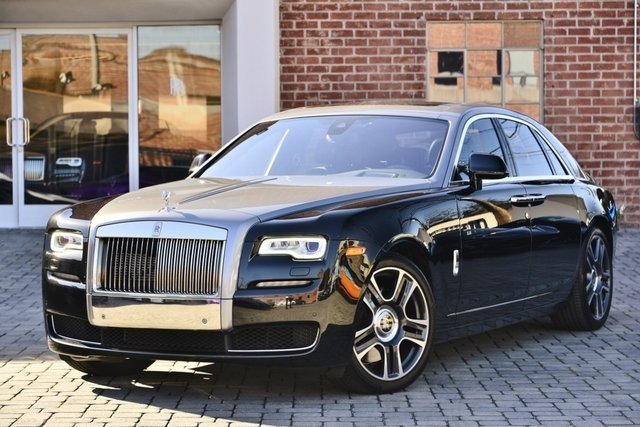 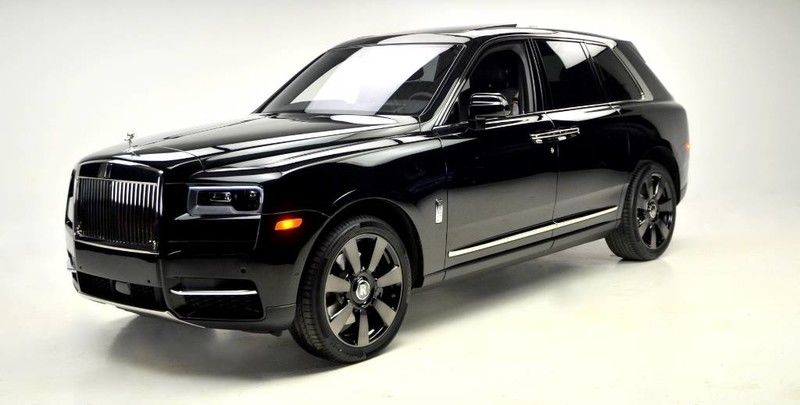 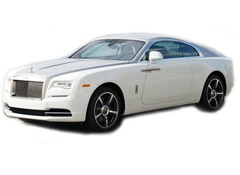 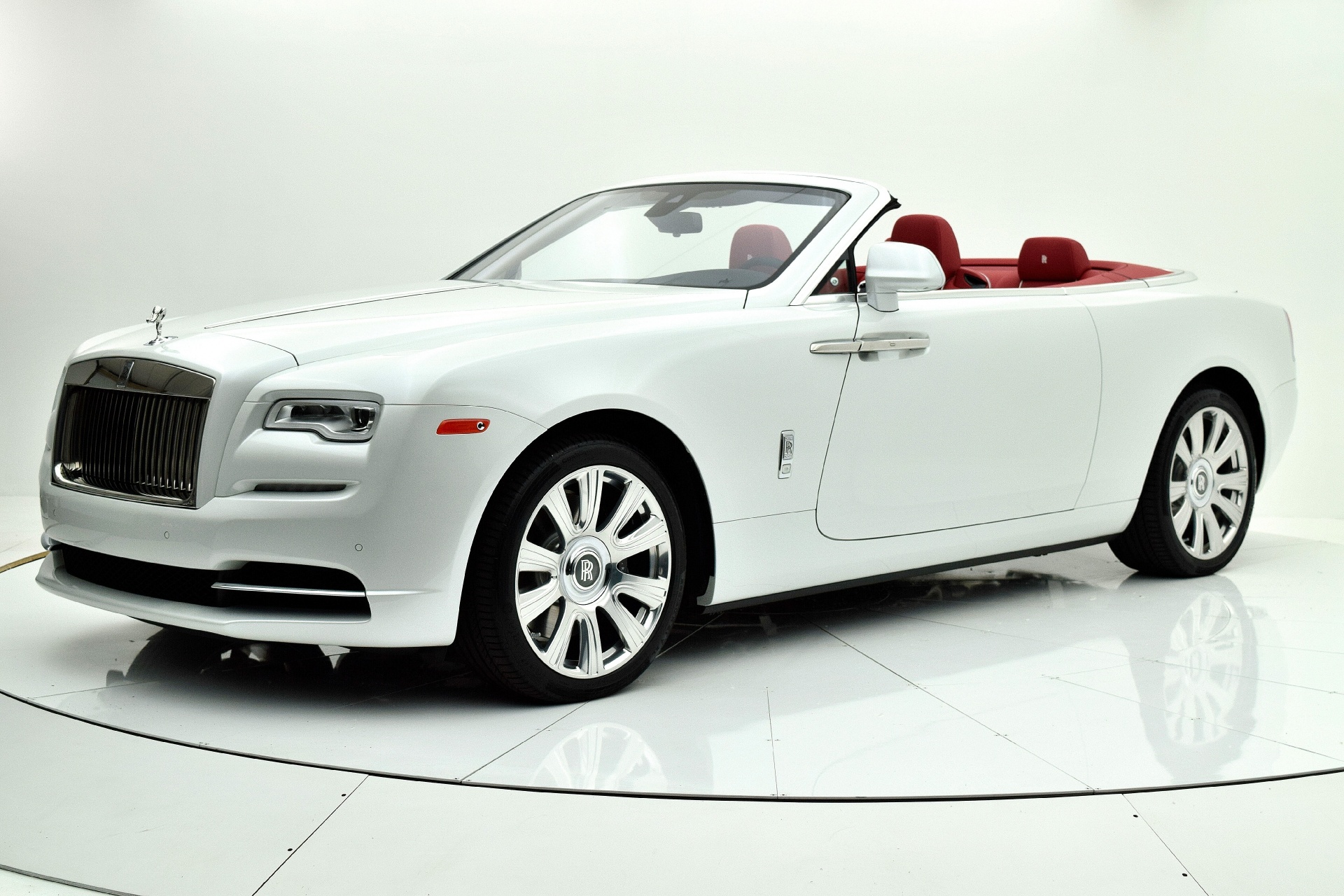 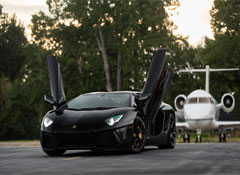 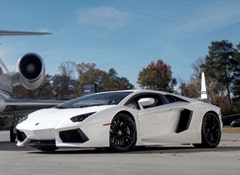 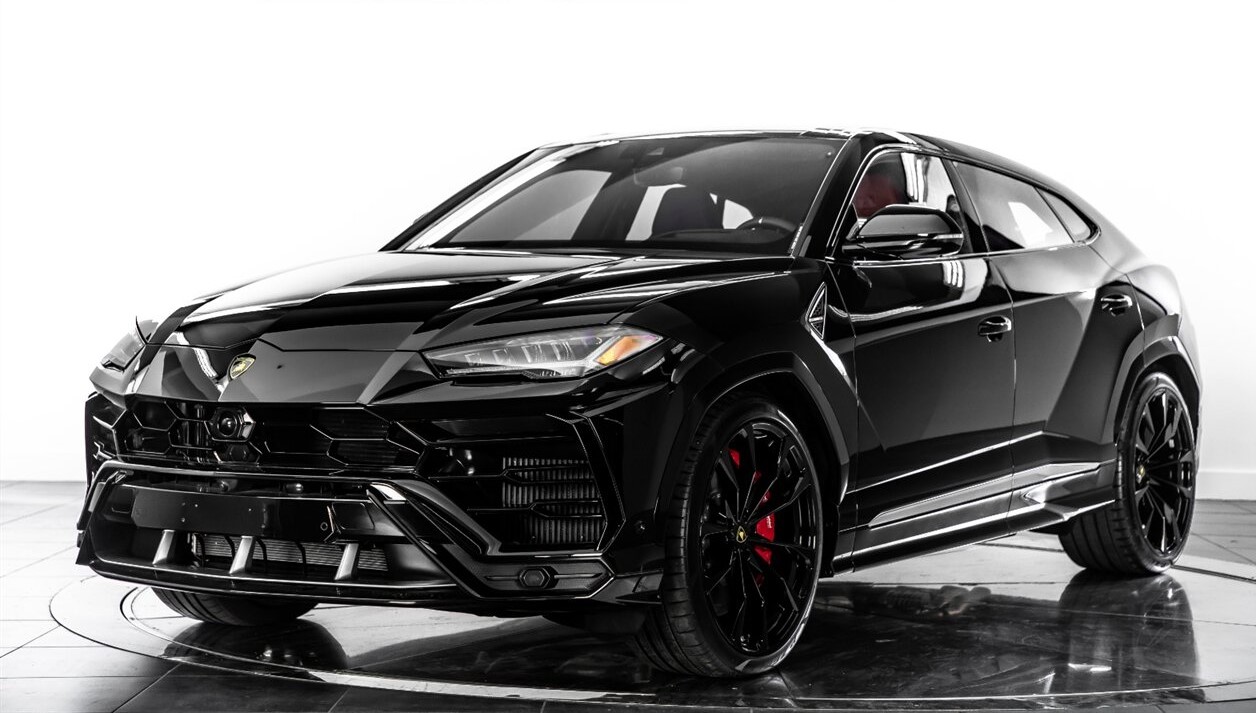 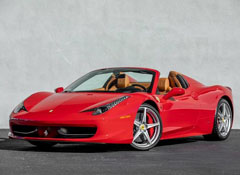 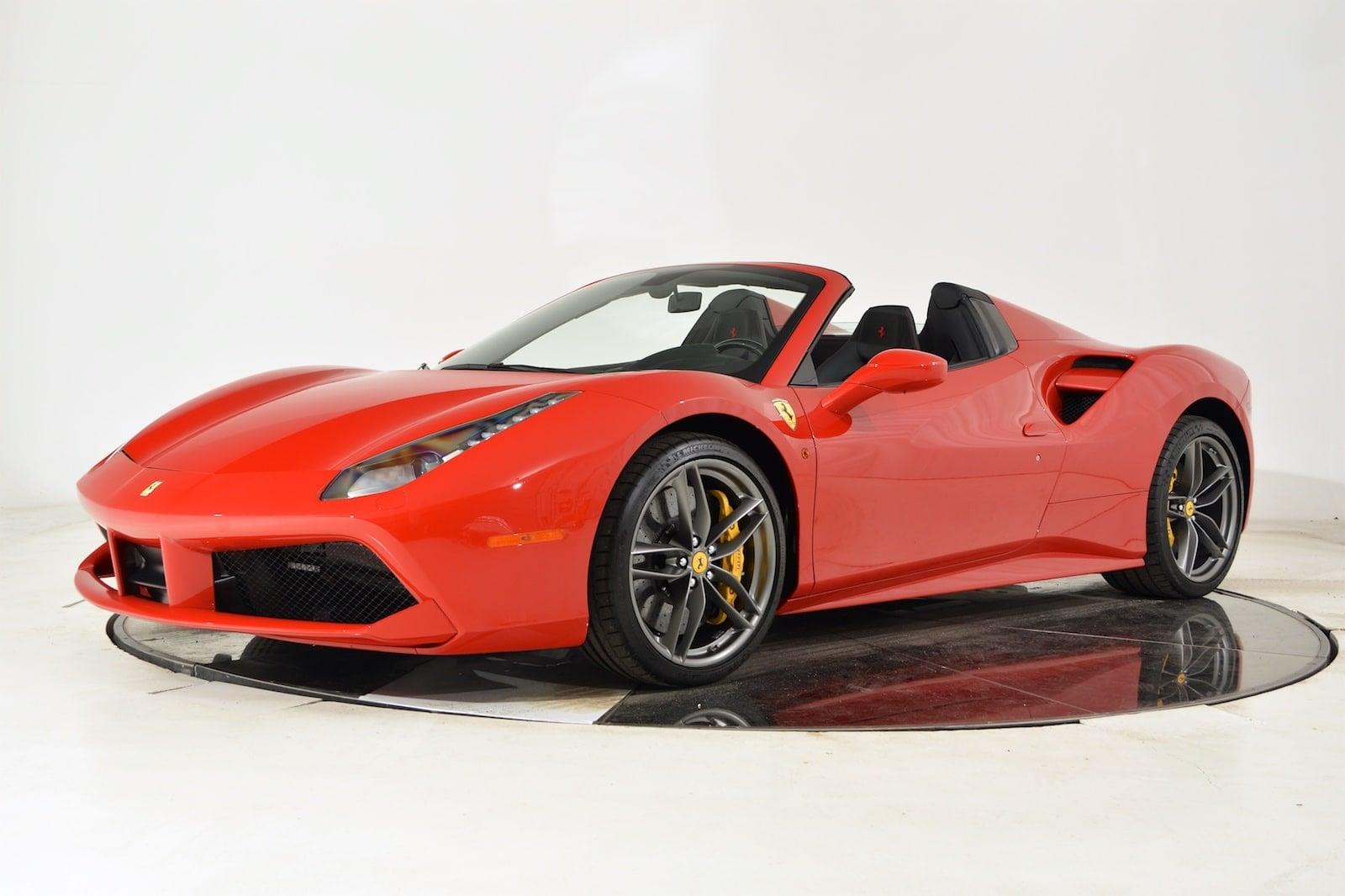 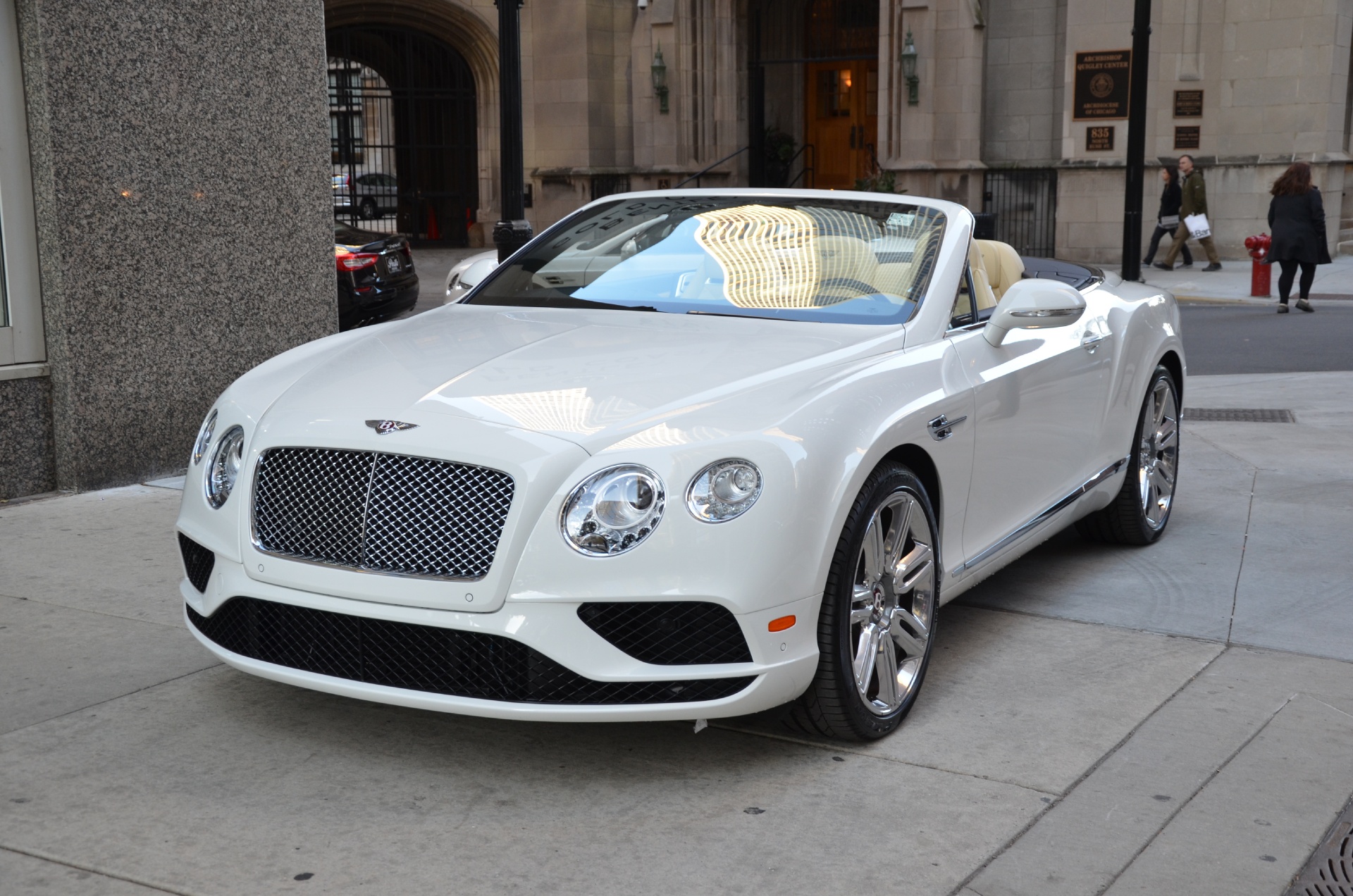 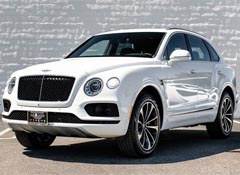 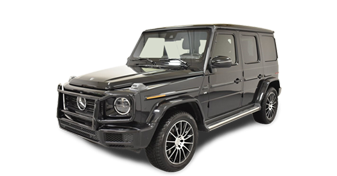 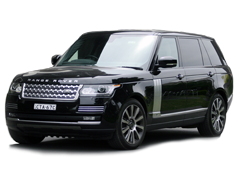 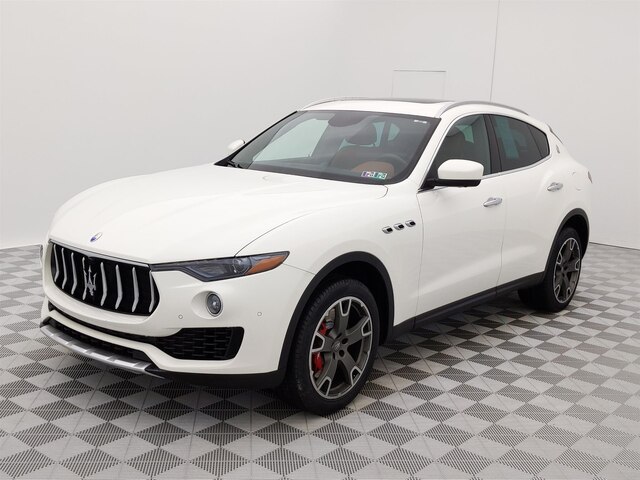 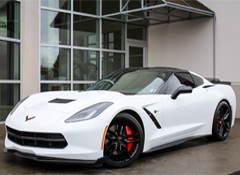 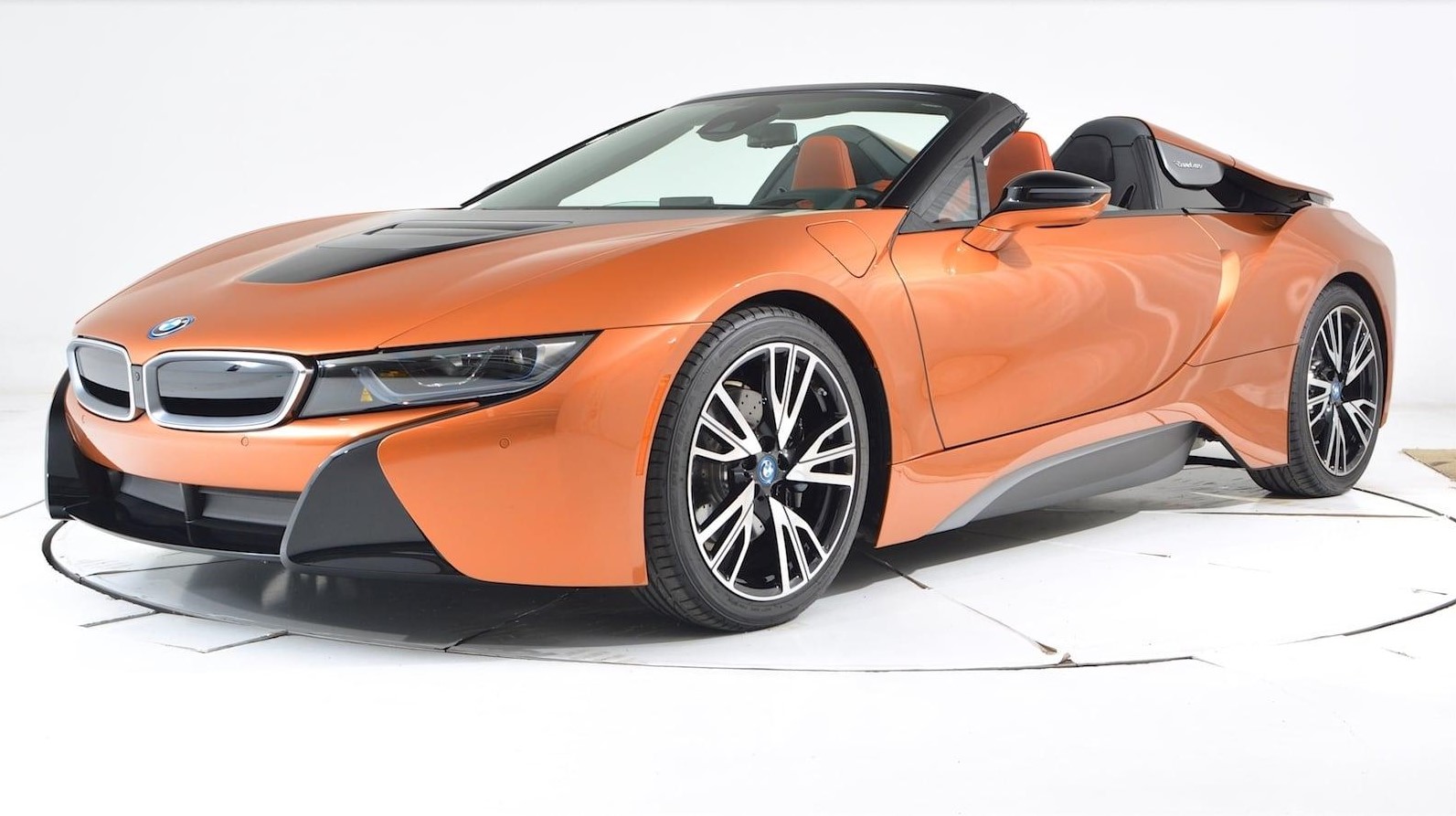 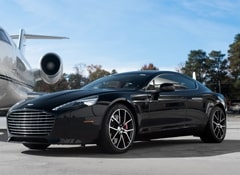 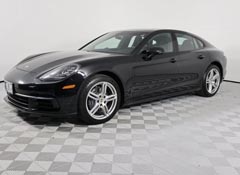 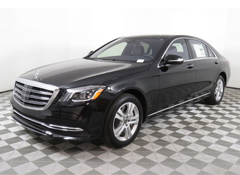 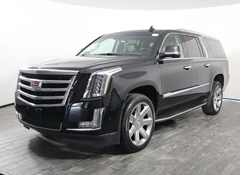